1.) I always try to get Steve Cousey, Bomber McCray, or Judge Warrens. Best three “bangs for the buck” you can get. Bomber can sometimes have a bad night, but I routinely wipe the floor with Steve. Judge is amazing as long as you can manage his time with three or four other players with lots of minutes. My dad always goes for Judge, as well as Sumo. You wouldn’t think a man who sounds like a sumo wrestler could grab 30+ rebounds in a game from anywhere, but he can!

2.) There are games where it seems the “referees” simply won’t swallow their whistles, and others where they forget to show up at all (those are the most fun).

3.) My dad and I played our annual best-of-7 tournament last Christmas. He had Rebound O’Riley (8% 3pt shooter) as 3/3 behind the arc. I had Bomber (32% 3pt shooter), and I was something like 1 for 9. Adds a real “that’s why you play the game” mentality to everything.

5.) Another “bug” – the Blue team inbounds to whomever received the ball last. The red team, however, seems to inbound it into someone random.

Wish list for Slam Dunk:
1.) Track steals and turnovers.
2.) “Dismiss” players from the draft session.
3.) Slightly faster or shorter animation for the draft session, speed it up a tad.
4.) Different team names/colors (ie: pick from like 4 or 6 colors) 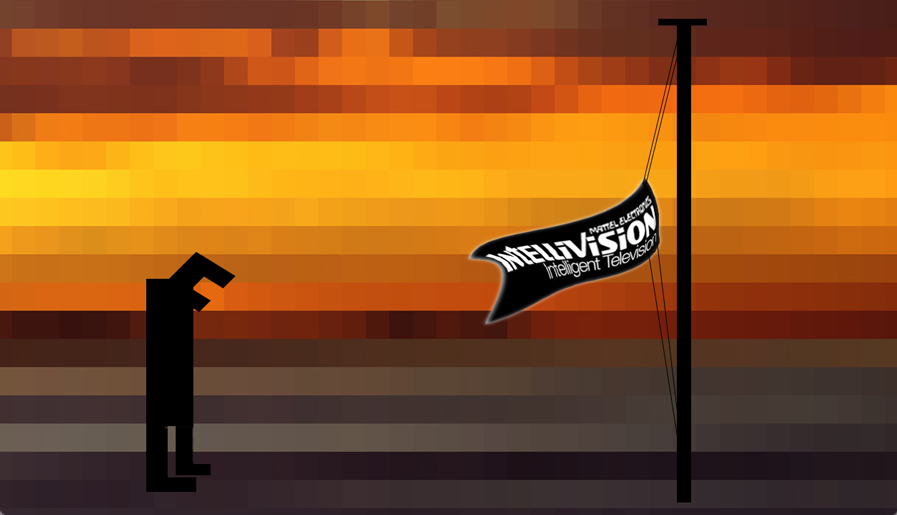 Click here to order your set!
Friends of the show